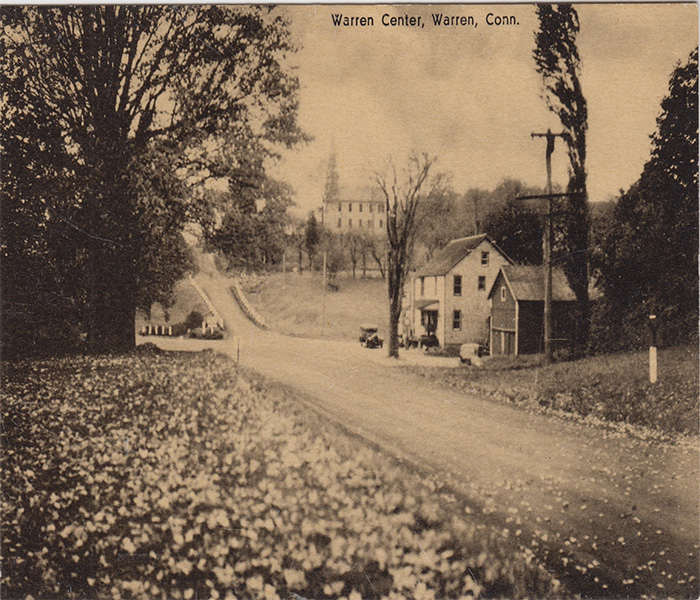 Warren was settled in 1737 as part of the Town of Kent.  In 1750 a separate ecclesiastical society called the Society of East Greenwich was established and a church was founded in 1756. In 1786 Warren was incorporated as a separate town. 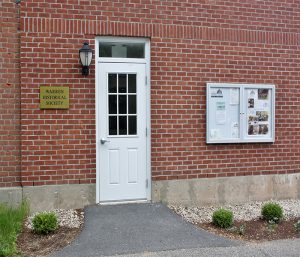 The entrance of the Warren Historical Society.
Please visit us at 7 Sackett Hill Road. The entrance is in the rear of the building.
The office is open on Thursdays from 1pm-4pm and by appointment. 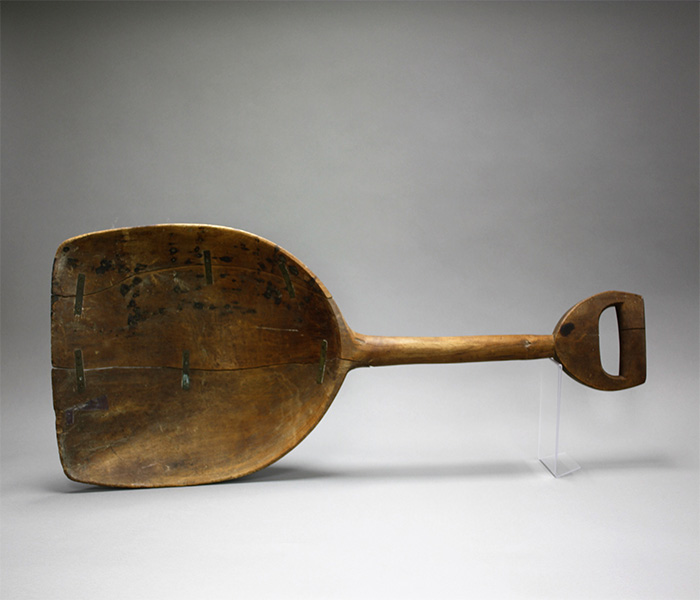 Glimpses into Warren’s almost 225 years of history are captured in the museum collection. Photos, objects, diaries and genealogies tell the stories of Warren’s families, homes, business and role in American history. 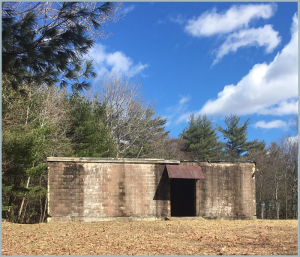 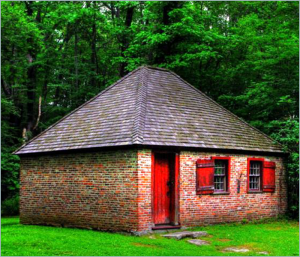 The Brick School also called North School has the distinction of being the single-room schoolhouse with the longest record of continuous operation in the State of Connecticut. 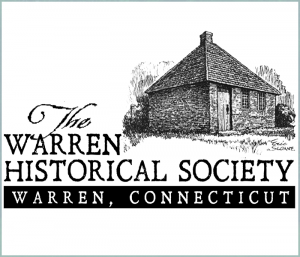 Discover, celebrate and preserve Warren’s History for the benefit of its citizens and surrounding communities through its collections, programs and exhibits. 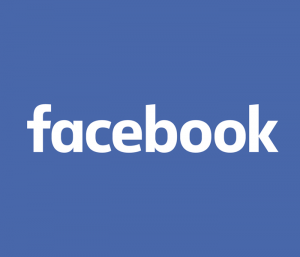 Follow us on Facebook to keep up with our ever changing events and news regarding the Warren Historical Society. 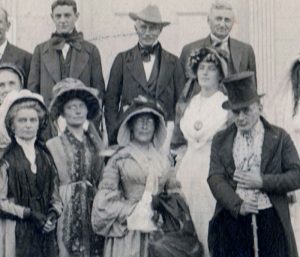 Join because you love Warren. Donate because every piece of history we save expands our knowledge of those who came before. Volunteer because it’s the only way you can touch the past and reach the future. Become a member today!

Warren Historical SocietyDecember 4, 2022 at 5:48pm
It was wonderful to see so many old friends and to make so many new ones at Holiday on the Hill this year!
#HolidayontheHill #warrenct #warrencthistoricalsociety #seasonoffriendship #goodneighbors

Warren Historical SocietyNovember 24, 2022 at 2:37pm
Wishing everyone a Happy Thanksgiving, and a reminder, that now is a good time to ask your elders (family, friends, neighbors) about their lives.
https://storycorps.org/participate/great-questions/

Warren Historical SocietyNovember 17, 2022 at 6:02pm
Thirteen year old Arthur Krasenic was excited when his parents told him they were leaving the Bronx and moving to a 360 acre farm in Connecticut. Then he found out what hard work farming was.

But there was still time for some fun, riding the home-made sled which, he drew an illustration of in a 1975 letter to Les Handsfield. “The ‘Double Ripper’ was a homemade sled using two pig sticker low sleds with a plank across them and we steered the sled with a rope and our feet” The popular sledding location was coming down the back of Town Hill Road towards Hardscrabble. This hill the church sat on proved too difficult to walk back up.

Warren Historical SocietyNovember 11, 2022 at 11:03pm
Warren’s citizens have fought in every major conflict since the French and Indian War. Great grandson of Major Eleazor Curtiss, Revolutionary war soldier who is storied to have caught General Wooster as he fell from his horse in the battle of Danbury, Homer S. Curtiss enlisted 6 August 1862 in Company H, Connecticut 2nd Heavy Artillery Regiment on 11 Sep 1862. Promoted to Brevet Captain on 06 Apr 1865. He mustered out on 18 Aug 1865 at Fort Ethan Allen, DC.
#ThankyouVets #WarrenRemembers #VeterensDay #WarrenCt #WarrenCtHistoricalSociety #CompanyH

Warren Historical SocietyNovember 10, 2022 at 6:06pm
Like any mother of ten, Catholic Mrs. Krasenic sent her children to the only available Sunday School at the Warren Congregational Church.
When the family moved to Milford in 1917 the Catholic priest told Arthur he should say Hail Marys for two years as penance and that it better not attend church if it was not a Catholic Church.
This photo features members of the Krasenic family on the front porch of their house located between Wilsons and Florios, on Kent Rd., which burned down sometime after the family moved to Milford.