February 9, 2020
At a program about sing room schooling and the Brick School in particular, Rebecca Neary traced the Brick School’s history and outlined what’s planned to preserve this Warren landmark. The Warren Historical Society offers two $1000 post-secondary scholarships which can be awarded annually to any student in good standing who has attended the Warren School for at least 2 years. In order to encourage more students to apply, the scholarship committee has simplified the application requirements. In place of a project, students will now be asked to submit an essay from 750-1000 words detailing how Warren has influenced his or her life so far in addition to a completed application, transcript and letter of recommendation.
https://warrenhistoricalsociety.org/our-events/scholarship-information/ 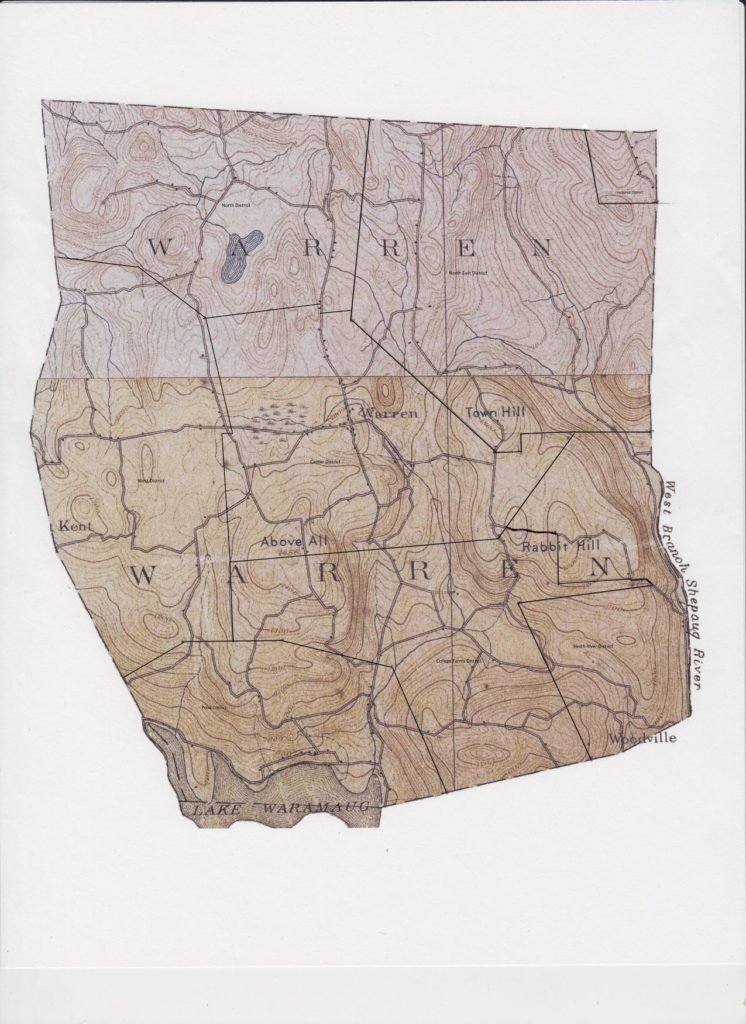 The Geography of Warren
The Town of Warren encompasses 27.6 sq mi, but at times it was divided into as many as eight districts, not counting distinct neighborhoods. The districts were fluid and their names changed over time. For the most part, they designated school districts and each school district was autonomous. Over the next several weeks we’ll explore each of these districts, see what made them unique and who their prominent citizens were. 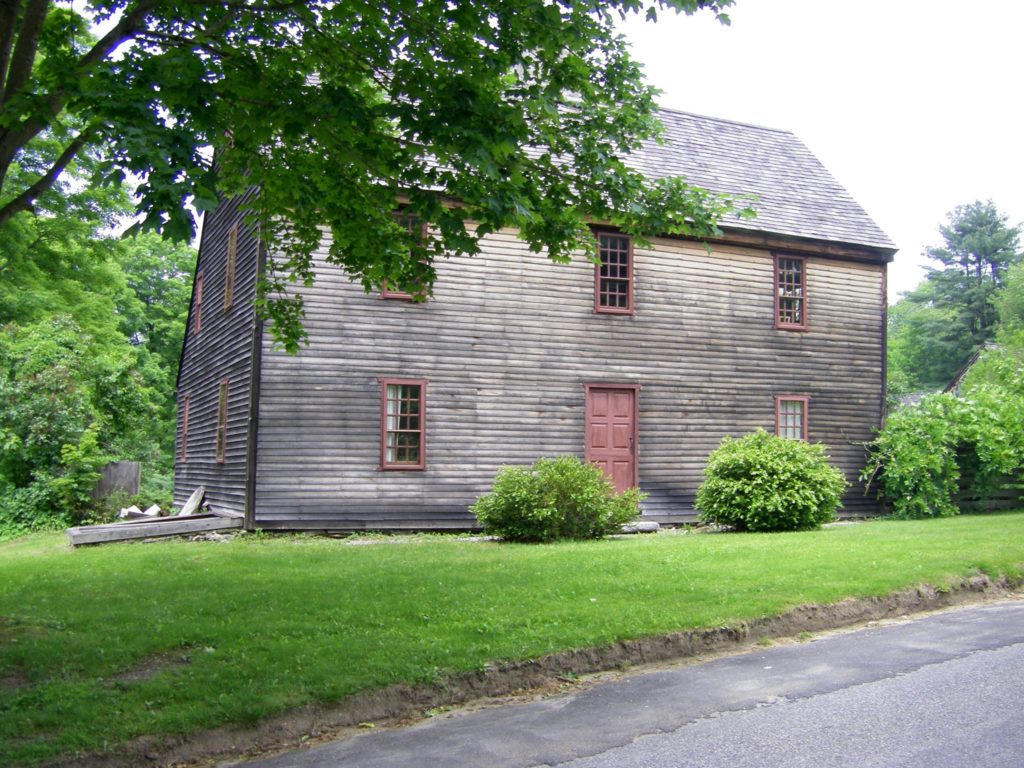 First in the geography of Warren is the North District, designated on the 1874 Beers map as No. 1. Comprised of lotments in the Third and even Second Division it was the earliest area settled in what is now Warren. The oldest house, the Marsh-Whitlock house, built in 1739 is in the North District. 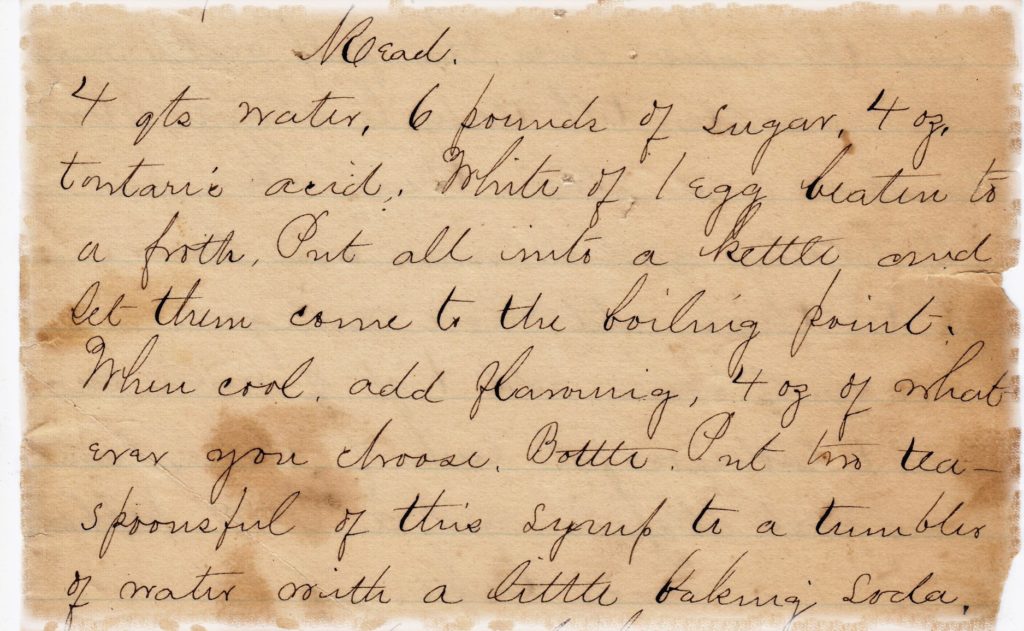 In 2010 the Warren Historical Society received a large donation of the personal papers of Augustine Sackett, the inventor of plasterboard and a descendant of one of the founding families of Warren. Among the reams of papers were recipes collected and written by his wife, Charlotte Rice [1847 – 1925]. Here’s one she calls mead. I’m not sure it’s what the Vikings had in mind. The theme for the Warren Historical Society for 2019 is Made by Hand. We’re exploring skills which every 18th and 19th Century resident of Warren would have had at their command.
Thanks to our generous donors, especially at our most recent GiveLocal campaign, we were able to bring Joe Brien from Lost Art Workshops in West Cornwall to the Warren School to practice some woodworking skills.

The Warren Historical Society is eagerly seeking issues of The Warren Observer. At present we have but 2 copies in our collection. These were an eagerly anticipated weekly publication and contain many items of local historical interest. If you have some but don’t want to donate them, no problem. We’d be thrilled if you would allow us to scan them. The deadline for applying for the 2019 Warren Historical Society Scholarship is May 1. Information and scholarship forms can be found on the WHS websitehttp://warrencthistoricalsociety.org/our-events/scholarship-information/

Barbara Ann and David Cook graciously donated a set of sled runners and an antique timber saw to the Warren Historical Society. You might remember them as our “What’s It?” at the Fall Festival.
We were and are delighted to have them but were somewhat perplexed as to how to store them.
Thanks to the generosity of our donors and the creativity of Mark Peterson, they now have a secure home in our vault The Warren Historical Society’s theme for 2019 is Made by Hand. Yesterday Joseph Jude Brien led a hands-on-demonstration of fire making, wood working and other daily skills employed by early Warren residents.